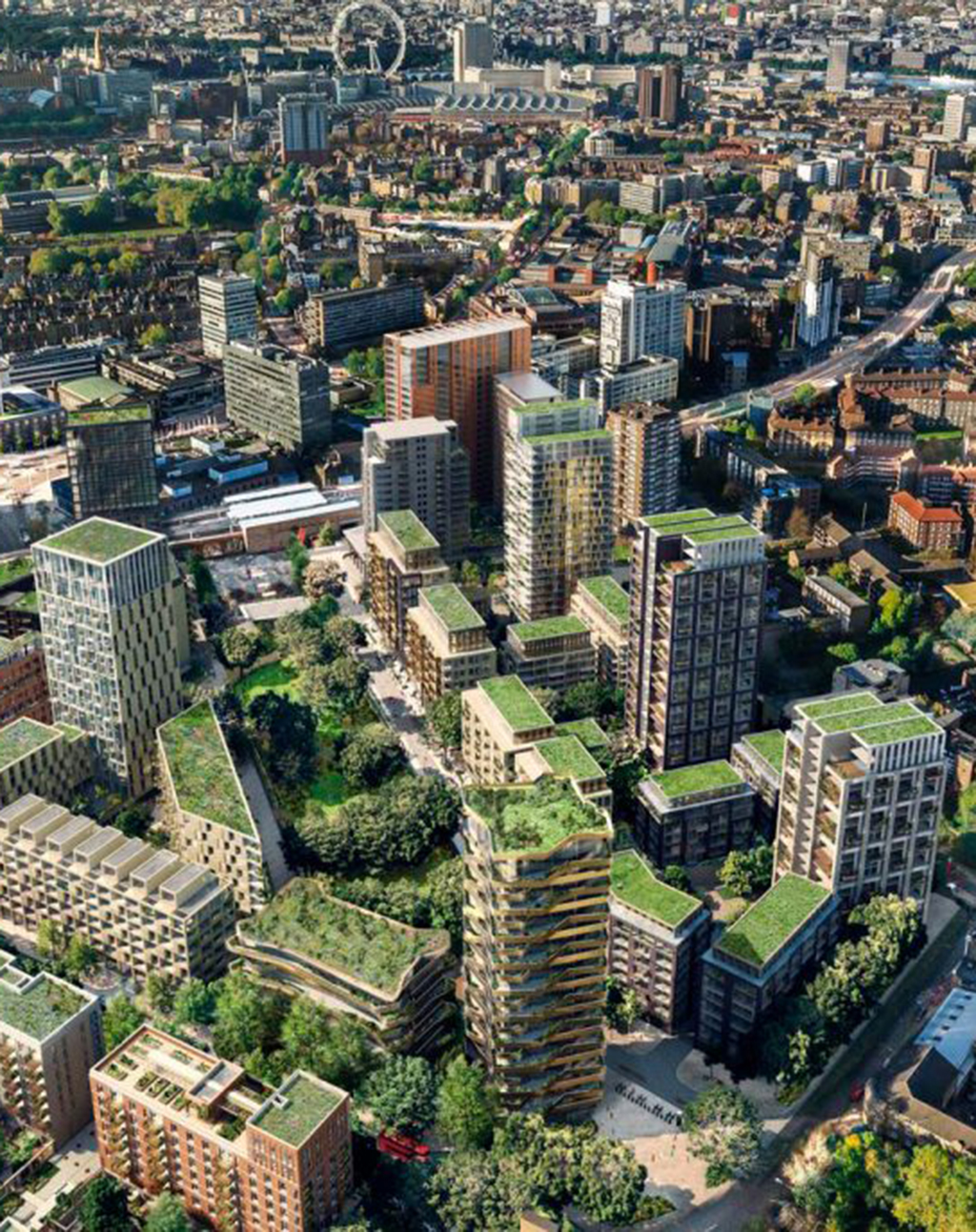 The argument for better development process

The most recognizable characteristic of Australian urban development is the adversarial nature of its process.

Every day brings highly publicized media stories of infrastructure projects and developments mired in conflict; bogged down in disputes between competing interest groups.

In Sydney alone examples best known for the controversies that surround them include; Wesconnex, the Lightrail Program, Crown Barangaroo, the Balmain Tigers site, the Waterloo Eveleigh project and residential developments across the city. For media consumers these controversies make interesting stories but for the people involved they’re disastrous.

The damage from poor development process spreads out like a toxic bloom, taking in residents, interest groups, developers and their representatives, politicians and media. It’s incredibly wasteful; burning time, money and energy.

When things go really wrong developments become stalled, at high cost, as entrenched interest groups harden their positions and opposition to one another. In the contemporary urban landscape where development is inevitable – the very nature of cities implies constant building and renewal – we must find ways to minimize this pain.  But until we develop much better engagement processes that enable differing voices in the community to find their common ground, the pain is going to increase. It’s going to become chronic.

What’s required is truly effective engagement across all interest groups right through the development process – from the very start to the very end.

As an organisation concerned with art and creativity in urban development, we need to ask: can art contribute here? Well; yes it can.

For fifteen years I built and ran a business which relied on artists and designers to deliver community to big global brands like Porsche, IBM, Nike, Nissan and Hyundai. All those companies wanted to produce what we now call community and tribe around experience and engagement – and it always needed to be done rapidly. What I learned in that time directly informs the urban development environment in which I now work.

Leveraging from that experience, and the capabilities we’ve built delivering art and creativity in the development realm, we’ve created a process called Cultural Mapping to provide a better engagement methodology for urban development.

Within the Cultural Mapping framework, proven engagement methodology is enhanced with the creativity and insight that comes from art practice; the empathy of design thinking and the healing nature of strategic facilitation. The process brings disparate community voices together, allowing groups with opposing views to find and value the things they have in common rather than those that divide them.

Cultural Mapping delivers a methodology for communities to engage in the co-design of their own places and futures. It enables the unearthing of deep cultural threads that underlie place and create meaning that galvanizes the community around that place. Cultural Mapping is a process authored to suit current urban development – it’s designed for now and available now.

Recently, I took this a step further. In a focused session over two days in London I was joined by a small, high-level group of thinker/practitioners in the urban development space to look into the future of development and how its engagement processes will need to evolve.

We see a profoundly and rapidly changing operating environment for governments and developers. The increase in democratized participation facilitated by social media leads to greater need for project validation from affected communities. People and communities are becoming quicker to form interest groups and increasingly sophisticated users of the media that makes their voices really count. People are just not going to be ignored, and they’re not going to accept poor consultation processes.

Another way of saying this is that the cost of developers’ social license to operate is going to get much higher. Developers will encounter a continually increasing need for effective social contracts to do their work from the communities in which they operate.

As an output of our London Sessions we authored a process called Community-led development which sees the developer as a partner with the community in shaping the urban/cultural landscape. To do this well requires professional strategic facilitation as the glue that holds the process together, ensuring all voices are heard and considered and that common interests are given primacy over competitive tensions.

In Australia, the market needs to evolve in this direction, while in London for example, major developers like Lend Lease are already seeking ways for private companies to work with governments to achieve the best possible social outcomes from major developments like Elephant and Castle.

We foresee a time in the very near-future when it will be taken as a given that the way development gets done is via a process that affords the voices of the community equal weight with those of the developers’.

Developers can view this as an opportunity; those willing to explore the methods required to successfully engage with tomorrow’s communities will find themselves best-prepared for the future as it arrives. It’s simple competitive advantage.  And they’ll get a direct and immediate pay-off; what they learn can be employed in today’s projects to reduce conflict, negative media and cost, right now.

This is an example of what Cultural Capital means by creative development. New ways to approach the shaping of the world we’re creating together; development by development, community by community, idea by idea.