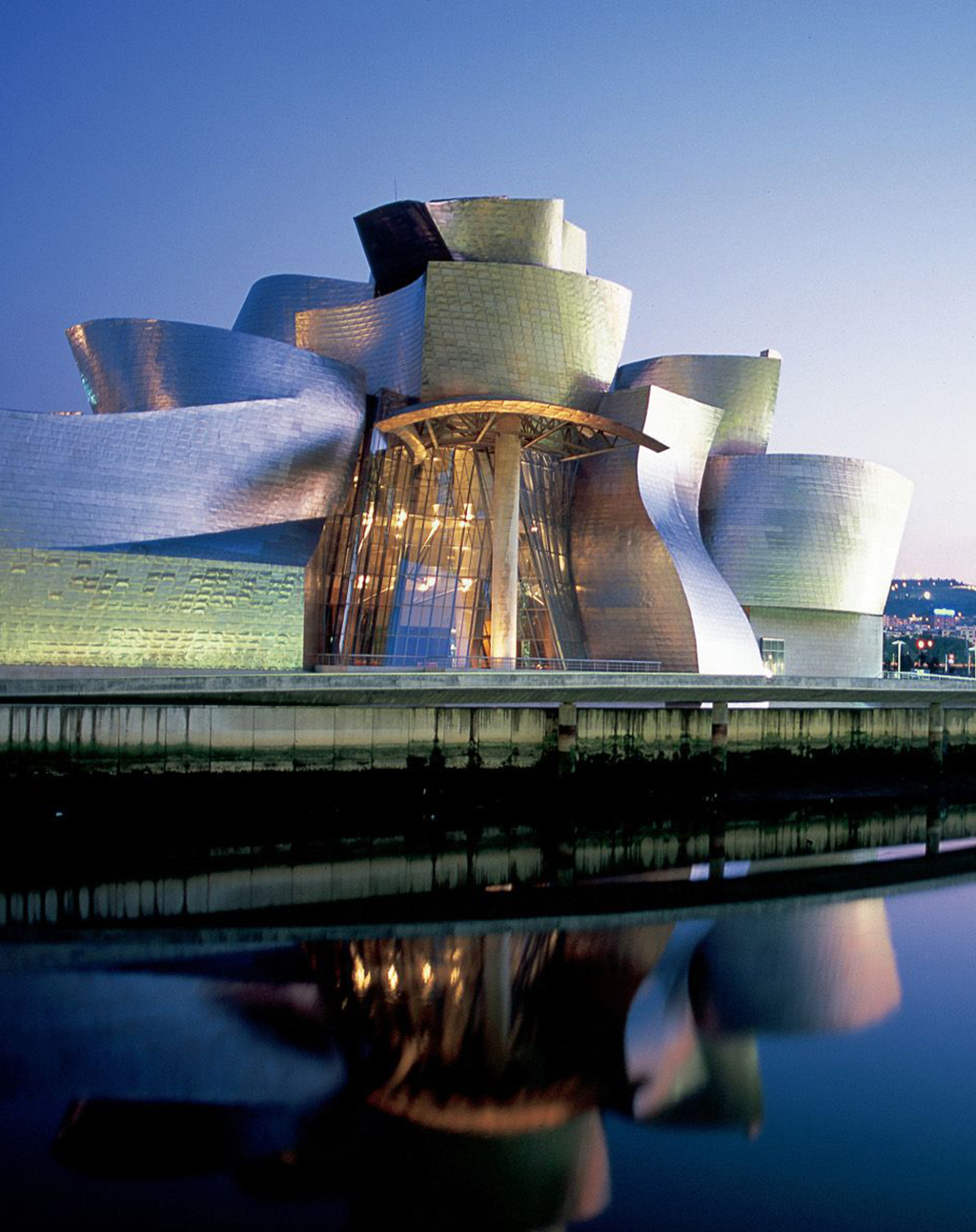 A tale of two cities

If I say Bilbao and then Hobart, what comes to your mind?

For many, the answers respectively will be The Guggenheim and MONA. Cultural infrastructure writ large in both cases.

Understanding relationships between cities and their cultural infrastructure is important to our work. We often use examples we have researched first hand, like Cloud Gate in Chicago and The High Line in New York to illustrate the beneficial effects of civic investment in cultural infrastructure. By way of example, Chicago’s Cloud Gate and Millennium Park contribute around USD1.5B annually to the city’s economy and have catalysed in excess of 10B in urban renewal and development. 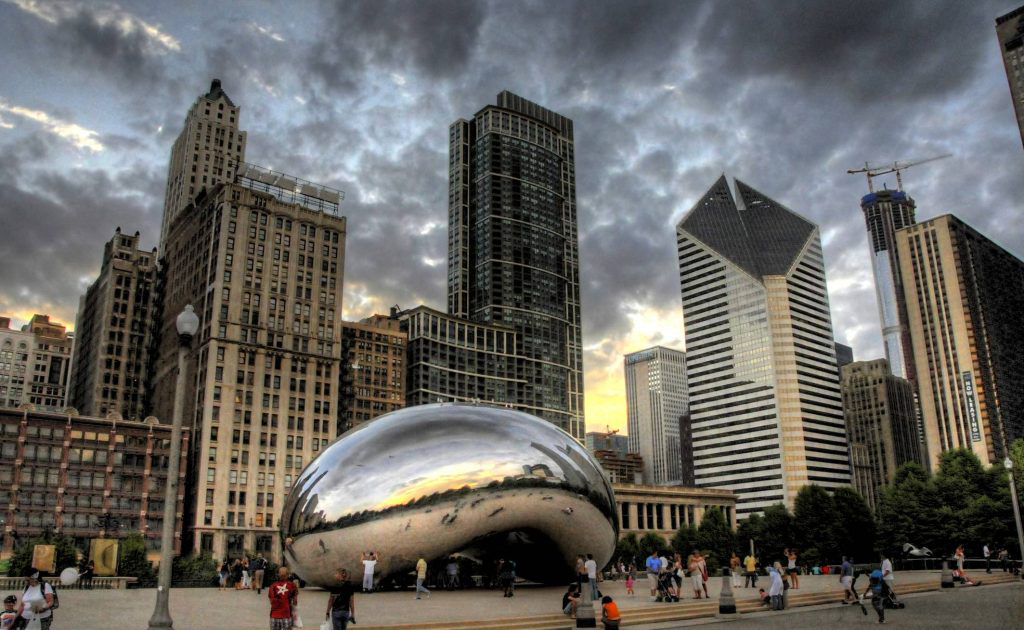 Not only are we interested in how this works at the civic scale, we apply its lessons to individual development projects. As it does for cities, cultural infrastructure creates identity of place for urban developments, providing a distinctive character that brings them to life, attracts residents and tenants, and makes a positive contribution to their host cities.

Recently our research has turned to Bilbao and Hobart. Cultural Capital Director Harry Partridge paid a research visit to Bilbao’s Guggenheim earlier this year, and Harry and I both visited MONA last month while in Hobart working on a place-based vision for a development project.

Superficially these two projects appear to have much in common, but a little investigation highlights instructive differences. First-hand research always yields valuable information and Harry’s investigations in Bilbao and interviews with the people involved in the Guggenheim’s development show that the popular narrative around these projects doesn’t always accurately reflect the reality.

The accepted story of Bilbao is that the Guggenheim was the catalysing cultural intervention that led the city’s transformation from a polluted and run-down post-industrial relic to a contemporary city of cultural tourism. The truth is quite different.

Before the Guggenheim was conceived in Bilbao, substantial urban renewal works had already been going on in the city for a decade. Alignment of all three levels of government within the control of the Basque National Party made political progress straightforward, and in the city’s depressed, late twentieth-century state of moribund industries, high unemployment, the most heavily polluted air in Europe and corresponding social problems – governments at all levels knew they had to act. The Bilbao Metropolis-30 plan turned that knowledge into a set of bold initiatives to transform the city, based on what its Director General Alphonso Martinez Cearra described simply as fear of a bleak future.

The plan’s first action was strategic brilliance: the imposition of subsidies on polluting industries to encourage positive changes in their corporate behaviour.  Within two years, soot, grime and pall gave way to clear blue skies above the city. This decisive action galvanised residents around the plan and the progress it represented by creating an immediate, tangible and unexpected benefit in their lives.

As an act of urban unification both practical and symbolic, architect Sir Norman Foster was engaged to design a new Metro system for the city.  Of this project Cearra says ‘it made people believe that we all belong to one community’. In a project of similar ambition, intrusive urban freeways and rail lines were pulled down and replaced with public space, with replacement infrastructure being built underground and at the perimeter. Meantime when the Guggenheim’s quest for a European site took a backwards step as negotiations faltered with Salzburg, Bilbao seized the opportunity to step in with an attractive financial offer to secure the museum’s presence.

In this sequence of events, the Guggenheim became the capstone, not the catalyst, of a comprehensive program of urban and civic renewal. The role of the Guggenheim for the city was described by Counsellor Asier Abaunza Robles, responsible for the city council’s urban planning, as the ‘visual tip of the iceberg.’ In other words, it gave a recognisable identity to a city that had done a great deal of work on itself.

In contrast Hobart had no grand plan for the city’s transformation, and no requirement for a big fix. Instead it was the vision of one man, David Walsh, that brought MONA into being. Unlike the Guggenheim which appears to erupt from its landscape spraying reflected sunlight in every direction, MONA responds to its cool southerly climate by burrowing into its landscape, all darkness and tunnels, little of its architecture externally visible.

Despite this architectural discretion, in direct contrast to Bilbao, MONA truly has catalysed the city of Hobart. As a cultural intervention it has brought Hobart’s residents a renewed energy and civic pride almost no-one could have foreseen. For local taxi drivers who can’t stop talking it up, relocating mainlanders who can’t stop buying it up, and international investors who can’t stop sizing it up, Hobart has a new sense of gravitas and self-assurance previously absent in its narrative.

These two projects have been brought about by very different processes. Bilbao’s Guggenheim came into being through a combination of civic desperation and what might be described as a series of fortuitous accidents. Bilbao without it would still be a city transformed, with an infinitely improved lived experience. But what the Guggenheim provides is a symbolic icon for the city that the total effect of all its other civic projects could never deliver.

Conversely, MONA in Hobart is the product of what might be described as the force of will of one man, acting largely alone. Hobart acted from neither desperation or ambition, in fact it barely acted at all. That’s not a criticism, rather a reflection of the relaxed state of the place at the time. What Bilbao and Hobart have in common is that their respective cultural interventions, realised for very different reasons and via very different processes, achieve similar outcomes – the identity for their cities that leads to civic pride, global recognition, increased visitation, revenue growth and expanding investment.